Commissioner for Special Duties and Inter-Governmental Affairs Ogun State, Hon. Oluwafemi Ilori-Oduntan has taken delivery of relief materials which include; food and non-food items such as rice, beans, garri, maize, clothes, and insecticidal nets, among others from the Federal Government through the National Emergency Management Agency (NEMA), to give succor to those who suffered widespread flood and various disasters. 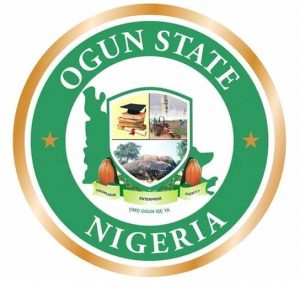 These items were received at the Agro-Services Corporation, Asero, Abeokuta and he assured that the relief items would be distributed to the 20 Local Government Areas.

Ilori-Oduntan stated that the present administration has consolidated the capacities of the 20 Local Government Areas, to allow them to implement and take disaster risk strategies to the grassroots in line with global best practices.

The Director-General, of NEMA, Alhaji Mustapha Ahmed, represented by the Director, Special Duties in the Agency, Dr. Bandele Onimode said the intervention was a demonstration of the Federal Government’s concern about the welfare and well-being of the people.

Also speaking, the Director of the State Emergency Management Agency, Mr. Olufolarin Ige advised the people to always be cautious of their safety, emphasizing the importance of keeping a clean environment.