A prayer for the exit of a glorious icon, Aare Taslim Olusanya who died at the age of 90 on Wednesday 16th of November 2022 was held today, 23rd of November at the Akarigbo palace, Ita oba sagamu. 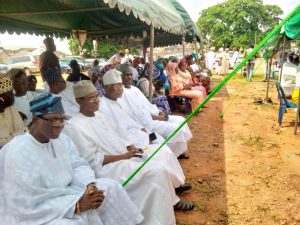 Late Pa Dawodu contributed enormously to development of Ogun in different capacity as a government worker, Some positions he once held includes; Former Honorable state commissioner for Health, Ogun State.
Former chairman of the board, federal medical centre, Abeokuta. 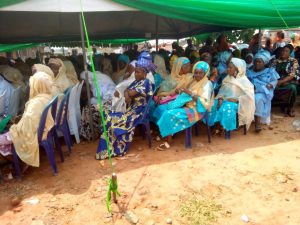 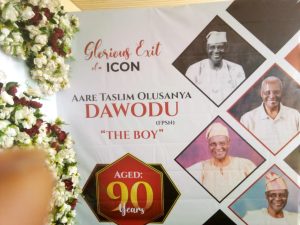 Speaking to our correspondent was one of his government colleagues, he said,” The boy is a man of knowledge. If not for anything, he will be missed for his words of wisdom and how fast he comes up with useful ideas to salvage numerous catastrophic situations. I, personally, will miss him because he’s may good friend.”