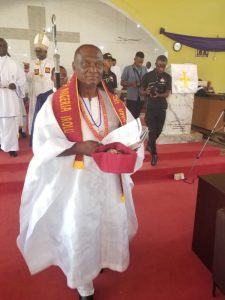 Speaking at the event which took place at the Methodist Church Irolu circuit, The Church Presbyter, Very Rev. Olufemi A. Ajao stated that His appointment had becoming imperative, owing to his contributions to the growth of the Methodist church in Irolu Kingdom and beyond. 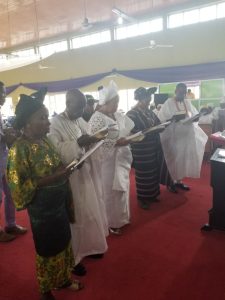 .Before his appointment as BABA IJO of Methodist church Irolu, Sir (Engr) Abayomi Ebenezer Awodipe had also been recently honored with the knighthood Award of John Westley (KJW) 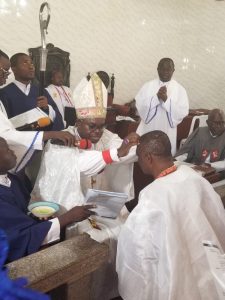 Installing the chiefs, the Diocesan Bishop of Remo, RT. REV.J.M. Bamidele Ibikunle charged the honorees to see the appointed as a divine mandate that must be taken with all seriousness, he urged them not to relent in their service to God and humanity but rather live examplary lives, worthy of emulation.